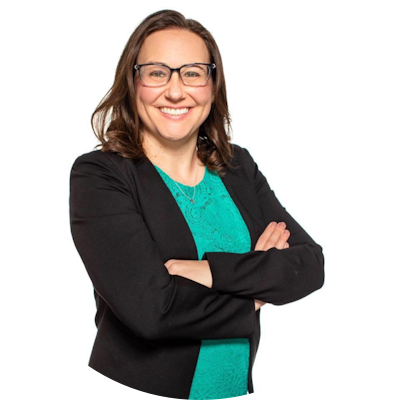 Founder and CEO of Blossom Badass

Pamela O'Leary is a diversity, equity, and inclusion expert. She has been an Adjunct Instructor at American University and Trinity Washington University, where she taught courses on women’s leadership, gender and politics, and nonprofit management. Pamela is the former Executive Director of the Public Leadership Education Network. She currently facilitates a Women in Management (WIM) group at the Stanford Graduate School of Business. She served as an appointed commissioner on the Planning Commission of the City of San Mateo and the Commission on Aging of County of San Mateo. During her elected term, Pamela was the youngest elected member of the San Mateo County Democratic Central Committee.

In 2013, she was invited to participate as an Expert at United Nations meetings in Geneva and New York for the UN System-Wide Action Plan (SWAP) for Gender Equality and the Empowerment of Women. At the US House of Representatives, she proposed and led efforts to successfully pass a resolution condemning rape in the Democratic Republic of the Congo (H Res 1227, 110th).

She was selected as a 2016 Impact Fellow at Singularity University. In 2018, she received the Women of Influence Award by the Silicon Valley Business Journal.

Pamela has been featured in the The Los Angeles Times, National Journal, and The Washington Post. She was profiled in Joanne Cleaver's book The Career Lattice as a case study of a high achieving millennial. Pamela has a M.A. in Applied Women's Studies from Claremont Graduate University, and a B.A. in Environmental Science from the University of California, Berkeley. 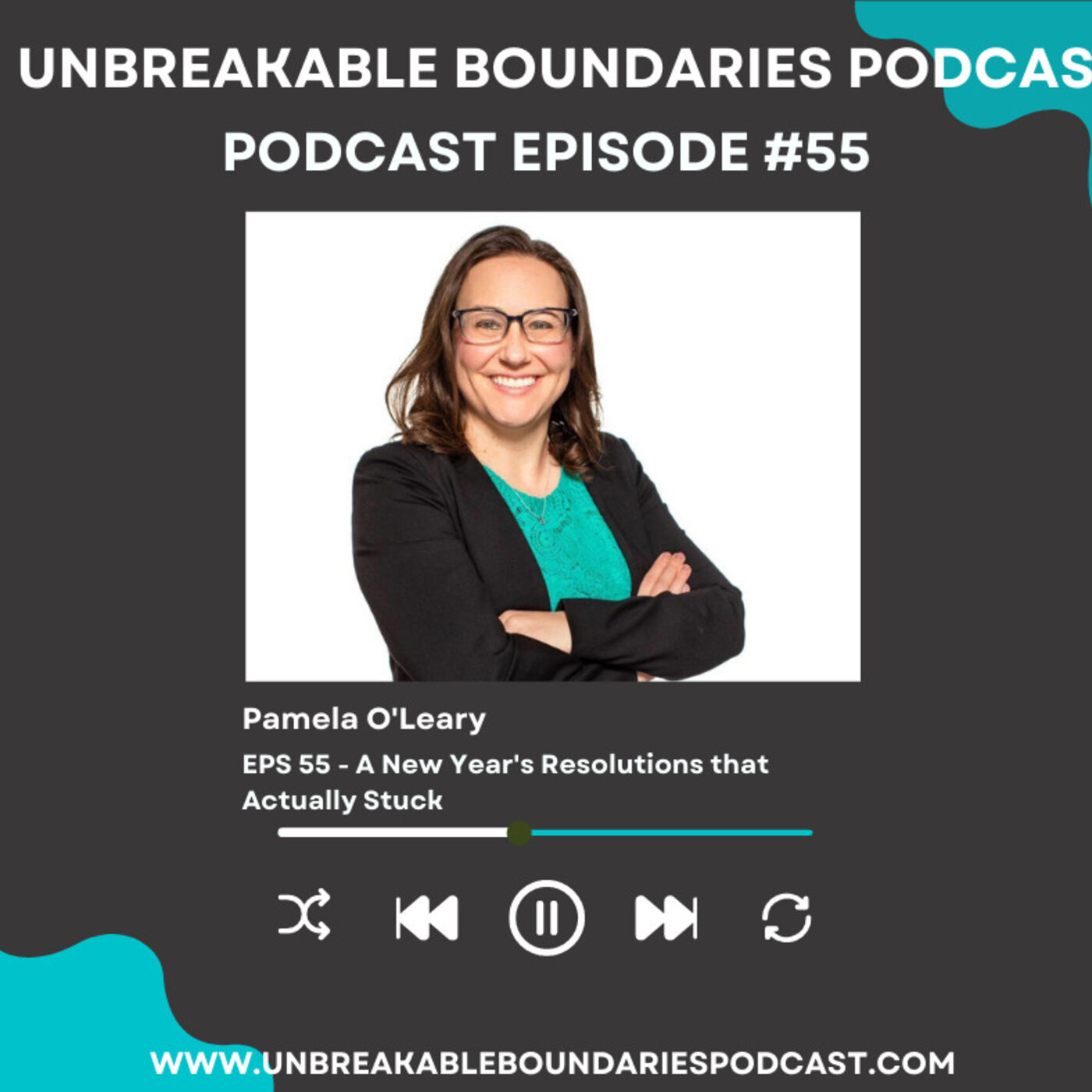 My next episode includes a guest that made a new year's resolution to get sober and 4 years later, she is still sober. She talks with us about her journey into sobriety and how she did it. It wasn't the typical path, and it h...