The Goals of a Manipulator 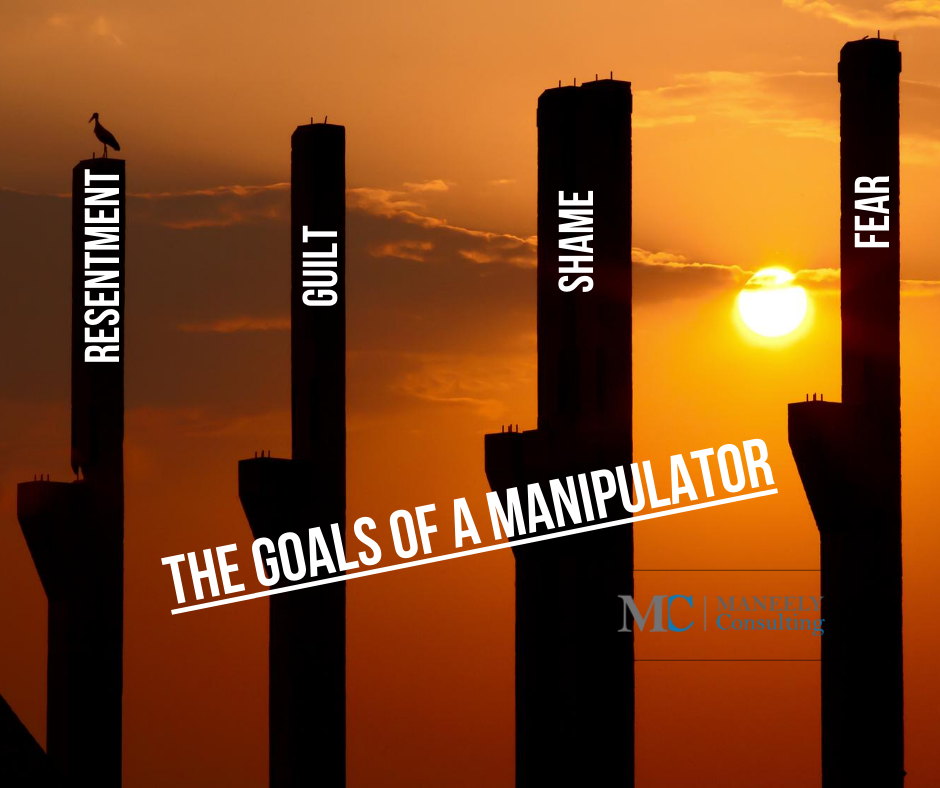 When you have a loved one with a substance abuse issue, one of the main things that you are going to be challenged with is all the different ways in which they are being very manipulative, and the reasons as to why they're being manipulative.
There are a few different reasons why someone even manipulates and it is so ingrained in them, they don't even know when and how they do it anymore. It's just such an automatic response. If we can focus really understand their goals, you stand a better chance of being able to fight off different types manipulations that people use.
Goals of the manipulator:
1. Avoid confrontation
They don't want to be confronted about their stuff, they don't want to face themselves. They're going to avoid that at any cost.
2. Make you defensive
They want to make you defensive, to make you look like the bad guy. They will intentionally poke at you until you react in a unhealthy way. They know how to do this. They're very good at knowing what buttons to push to make you react and make you look like the bad guy.
3. Cause self-doubt
Another goal is basically to make you doubt yourself and your perceptions. What this does is, even when you confront them, then you're going to at some point, start doubting yourself and you're going to back away. They're very good at making you doubt yourself. One thing that you can do is to be very confident in yourself. Sometimes that takes some work.
4. Hiding their intent
Maybe they plan on stealing from you. Maybe they're just straight lying to you, whatever their intention is, they just want to hide it, it’s simple but not always easy to spot until after the fact.
5. Avoid responsibility
You've seen this, I know that you have because this is something that most of the time when you have people with substance abuse issues, they're avoiding responsibility like crazy. I know that when I was going through my stuff, this was a big thing for me. I was constantly blaming people.
6. Avoid change
Change is scary. Let's be honest, we don't like to change, and it's uncomfortable. It's scary. They get so good at wanting things to be consistent or just go on the way they are, even if it's destructive, even if they know they can't continue to do it. They just don't want to change.
So, those are the goals. Now I’m going to go into the four pillars of emotions they play on to achieve those goals and blind you to what is happening.
1. Resentment
2. Guilt
3. Shame
4. Fear
If you have major resentments in your life, they know that, and they use those against you. If you are co-parenting with someone that you have resentments with, they know how to use that to their advantage.
If you are racked with guilt, it doesn’t even have to be directly associated with them, they know how to play on those guilt buttons. And it’s the same with shame.
Fear is the easiest one to play on. It’s the one that causes the most desperate of choices. Especially around that fear of them dying. It plays a large part into the decision-making process. And you are saying to yourself, “Yea but Jen, it’s not as if that fear is going to go away.” And you are right, that fear will not go away. Being aware of how fear influences decisions can make for more grounded, solid decision that are in their best interest and not based in the fear they are playing on to get what they want.
If you want to learn more about how I can help you navigate the crazy world of substance abuse and how to not allow your loved one to use these emotions against you, maybe it’s time to reach out and call me. It’s totally free, you can go to www.schedulewithjen.com and we can go over what it looks like to not have your loved one driving you crazy and influencing your decisions that you may not even realize they are influencing by using the four pillars of emotions. 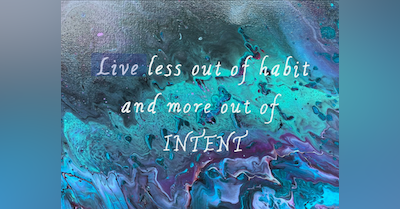 Who do you want to be through your journey?

Most of run on empty. We don't even realize how empty empty really is until we have a loved one with substance abuse challenges. When navigating the worl… 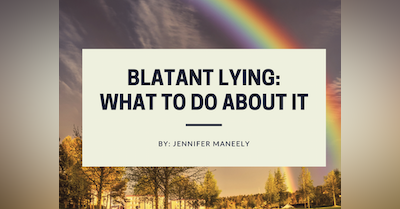 Blatant Lying: What to do about it

When it comes to having a loved one in addiction, it’s all the lying that can make us start feeling crazy!!! All the freaking lies they tell, lies…