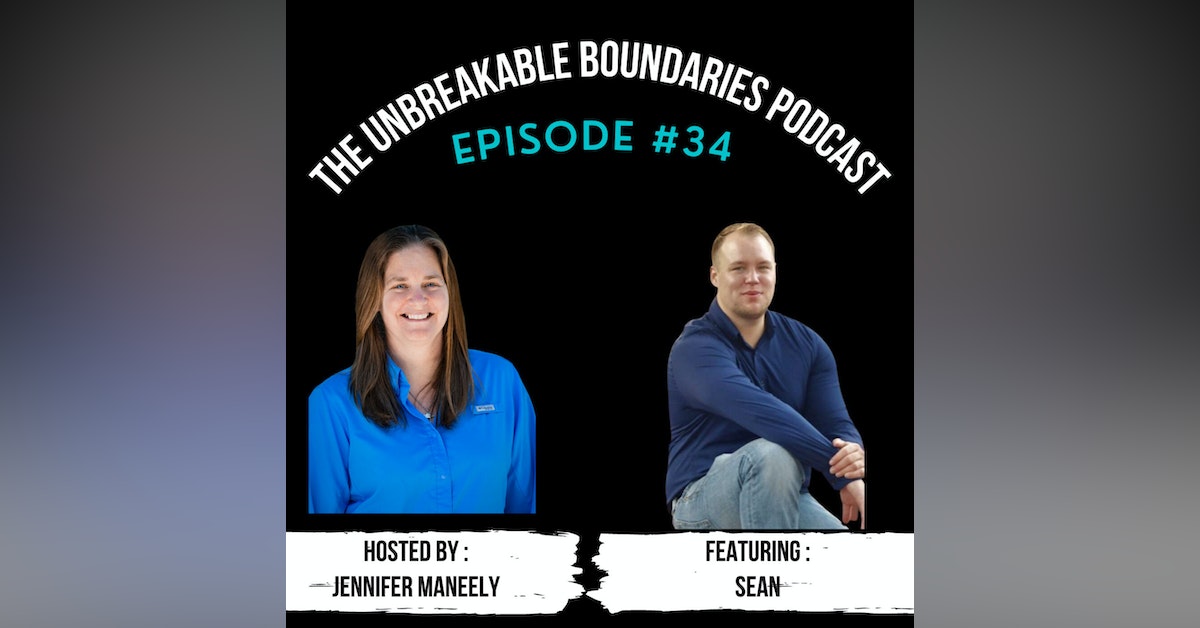 In this next episode I am interviewing a gentleman named Sean Owens. He currently has almost 7 years clean and he loves his recovery lifestyle. In this episode, we discuss how he got to where he is at today.

Sean had a rough childhood growing up with a father who was addicted to drugs. His mom worked 3 jobs to raise three kids and moved around 21 times before he was 18.

I moved around a lot myself and I know the impacts it had on me as a kid but I can’t imagine 21 moves.

Sean also had a brother who was verbally and physically abusive to him and sean did the only thing he knew to do, turn to drugs at the young age of 11. By the time he turned 21 he was drinking daily, using cocaine and spent his time in bars.

He was whoever you wanted him to be, the chameleon effect we do so well that leaves us empty and disconnected. SO the deeper he went into his drug addiction and he evolved into opiates and was completely addicted by 22.

Beaten and desperate at 25 he turned himself into jail and from there, he went to a state funded called the men’s extension for homeless men that suffer with addiction. He stayed there for a year, he did everything they asked of him and he stayed clean.

Once he got out of there, he started his own journey of becoming and addiction counselor, worked at several facilities and found a mentor he learned a great deal from. After a while, he  began to receive promotions and better job opportunities and even found himself in business development for a big treatment center.

Now, he started his own coaching and consulting business called all heart consulting and coaching which you can find at allheartconsultingandcoaching.com

In this episode, you can hear how much Sean loves recovery and loves what he is doing with his life now.