#26 Jason's tragic loss sent him spiraling out of control, how did he get his life back? 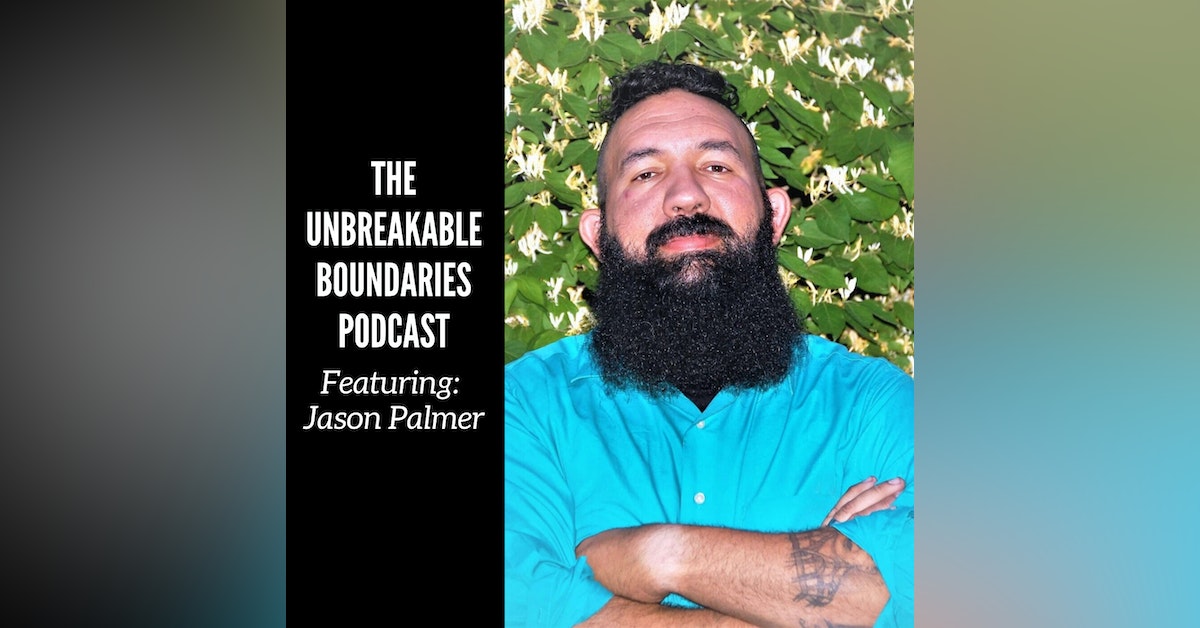 This one goes out to all the dads out there. Jason Palmer was raising his wife's younger sister alongside his sons as their child, him and his wife watched her as she fought a battle against a nasty disease HLH. When she lost her fight, Jason picked up a whiskey bottle and dove in. He swam around the bottom of a bottle for a while until he realized it was time for to sober up. It's been 4 years since his last drink. This episode goes into details about how he got his life back.  As a foster and adoptive family him and his have grown and become better humans after finding a better path to be on.